Last night, I had fully intended to drive to Clarksdale MS, to make up for missing out yesterday.
I slept in today, partly due to getting to bed late, and also as the temperature had dropped to about 45f (7c), and the rain was non stop!

Not very inviting weather to wake up to!

The Memphis weather site, suggested that the front stretching from Mississippi to Arkansas, was not going away, and there were also several weather warnings out!
If I was to drive to Clarksdale, it would not be nice.

I sat in Patty’s kitchen, and over a hot coffee made an executive decision. I still needed to return to Graceland to do some souvenir shopping, and I also wanted to call into Central BBQ.

It was also family and friends night at the Memphis in May. I could not get into the event until 1730, so the rest of the day was planned around that. 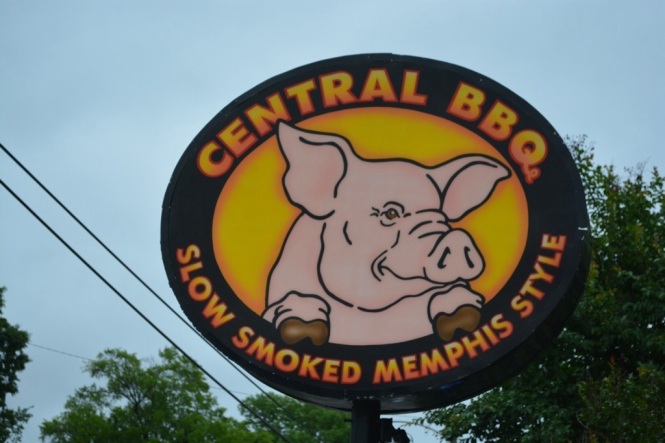 I had make contact with Central BBQ during the planning for this trip, and I wanted to catch up them before I ran out of time. I had originally planned to spend some time at a store, sadly, it will just have to be a visit.

Upon entering the restaurant, I was impressed with the assortment of local beers that they served, along with how colourful the interior was.

They do have a patio out front with tables, but sadly due to the poor weather, it was not in operation! 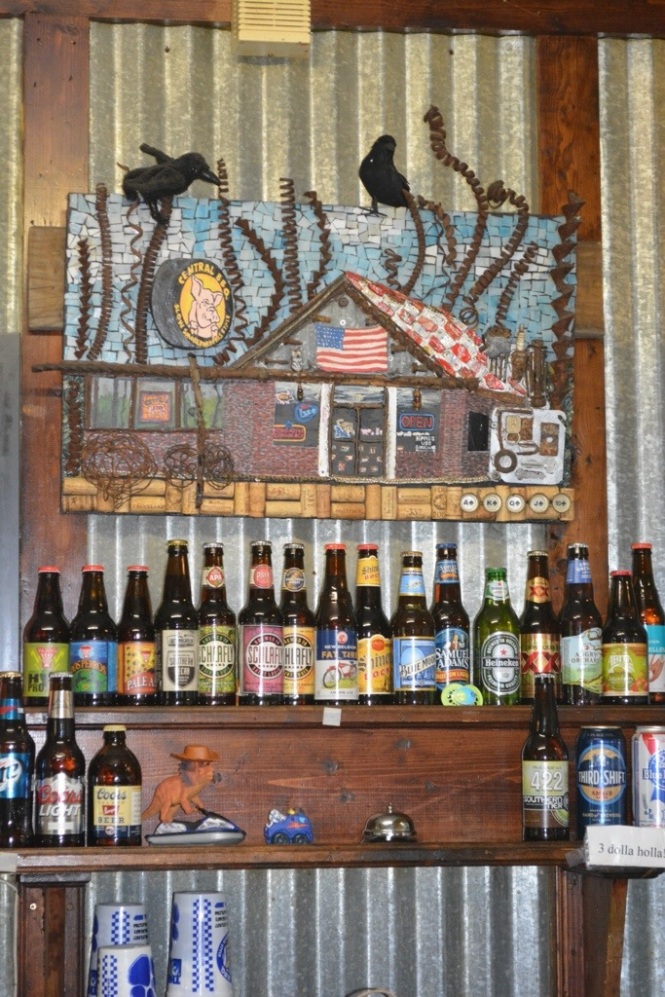 I was introduced to John, who was the manager, and we had a chat about the restaurant and my BBQ Adventure! He was kind enough to give me a pulled pork sandwich and a sample of ribs to try.

The pulled pork sandwich was delicious and the meat was juicy and tender. The sweet, yet spicy sauce took it to the next level.
The mayonnaise based coleslaw was delicious, and mixed with the pork and soft bun, worked very well.

The ribs looked fantastic, and tasted even better! They had a nice bark and smoke ring. The meat fell off the bone with little effort, and had a great smoky flavour.

There was a shaker of season all on the table, so I tried a bit on the ribs. Wow, it enhanced the flavour and I ended up buying some to try on my ribs back home!

The great thing about Central BBQ, is that they have three locations, meaning they are only a short drive from anywhere in Memphis. 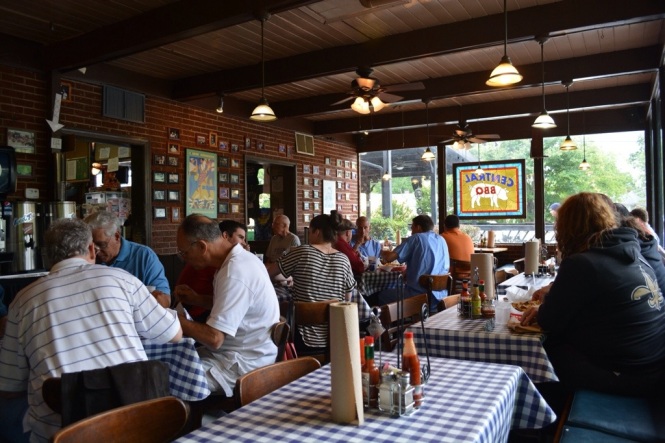 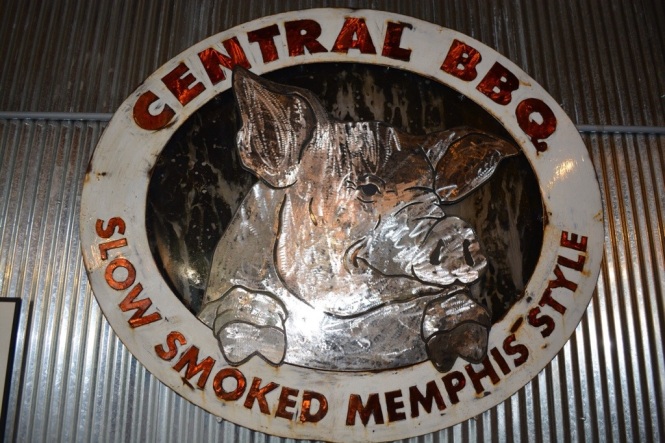 I thanked John, and my next stop was Graceland to purchase some gifts.

You can visit the gift shops located at the Graceland site, however they are a little pricy due to the fact that they are sanctioned by the Graceland Foundation. 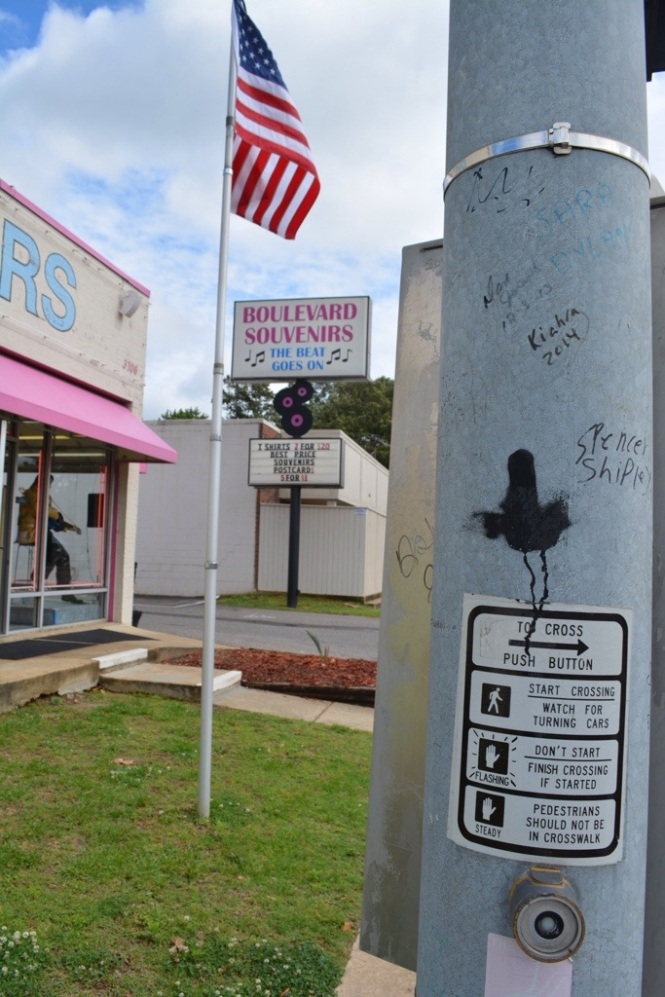 There is a shop located on the mansion side of Elvis Presley Blvd, called Boulevard Souvenirs and Gifts, which has heaps more interesting Elvis memorabilia.
The products may not have the official mark on them, but worth a look if a fan!

I drove back to my accommodation the Farmhouse Blue Room, and prepared
for the family and friends night down at the Memphis in May event. 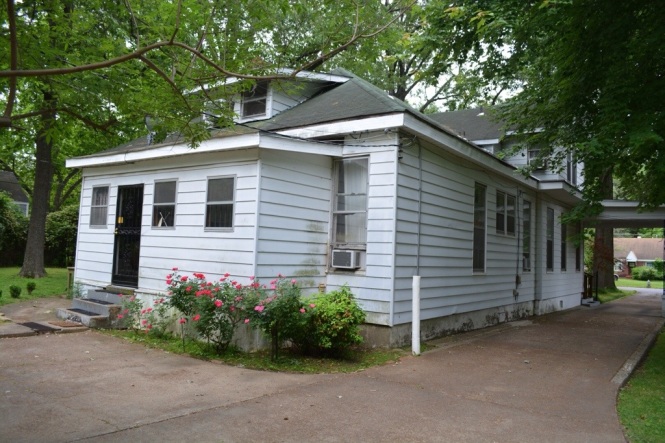 I had no sooner settled in, when I received a phone call from Neil, letting me know that Fox13 news wanted to interview me!

I called a cab, and as soon as I arrived, I was being interviewed by Kristin Tallent, from the local news team FOX 13 Memphis!
(Video)

It was family and friends meet and greet, and it was fantastic to meet some of the other team members from Too Sauced to Pork. I wouldn’t be here if it wasn’t for them, and I was one of twenty people that had signed up for a BBQ experience like no other!

It was a little like the first day of school camp, with everyone meeting each other and sharing BBQ stories. The permanent members of the team are regulars at this event, and it is great that they allow other ‘family’ members to share the experience. 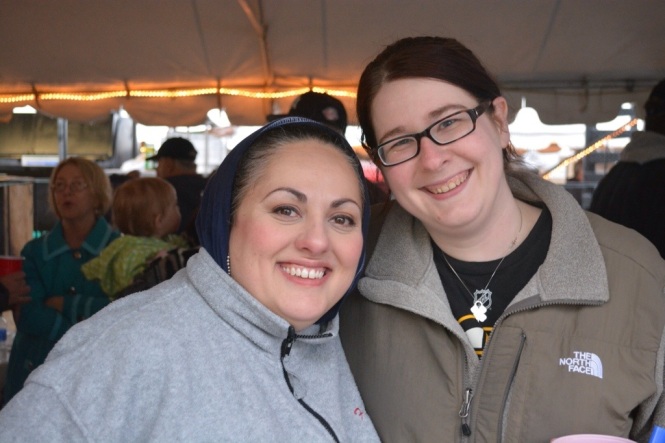 The booth soon filled up, and there was plenty to eat and drink, a good sign of things to come!

The team started of their journey by winning awards for the best drinking team, and best cocktails! 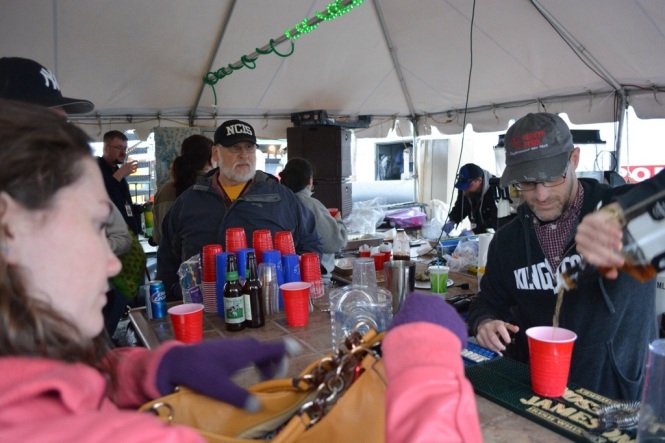 Some of the team members had been following each other on Facebook and easily recognisable, although never having met! 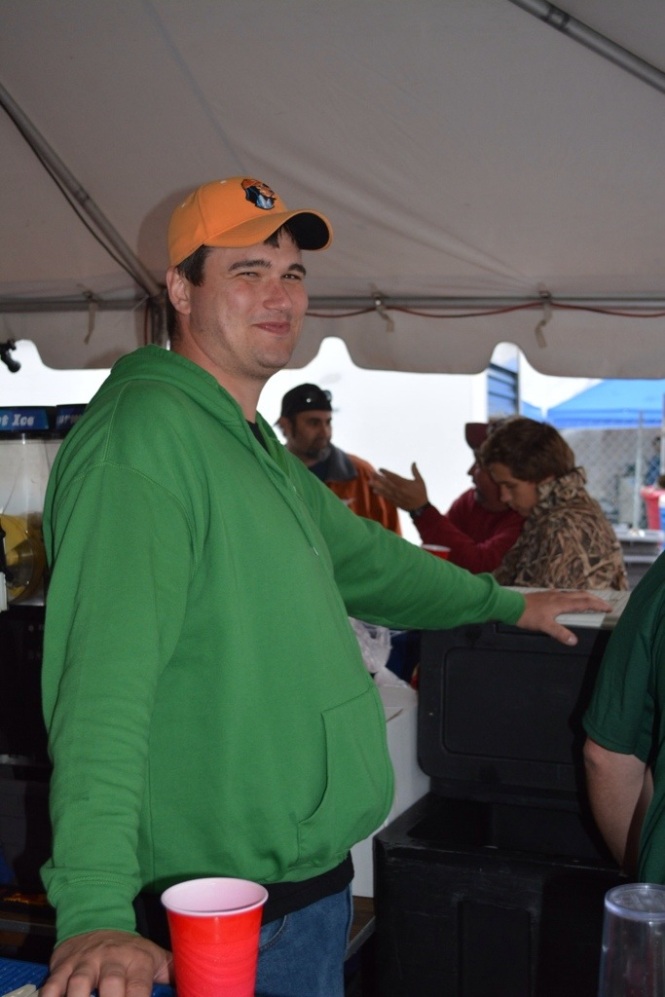 I decided to take advantage of the park being quiet, and took a quick walk around. 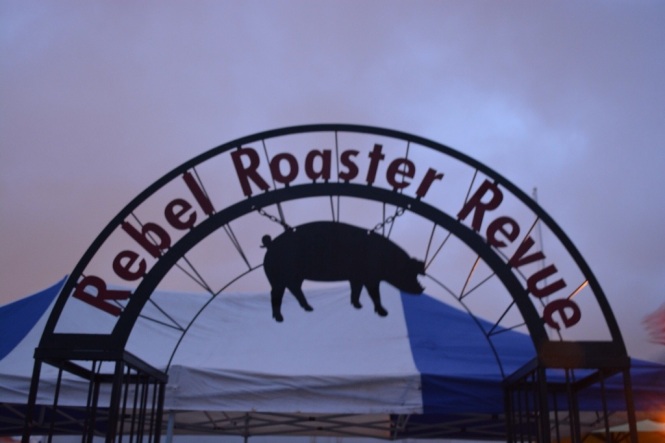 Sadly the temperature dropped even further, and a strong wind and rain swept through the park! 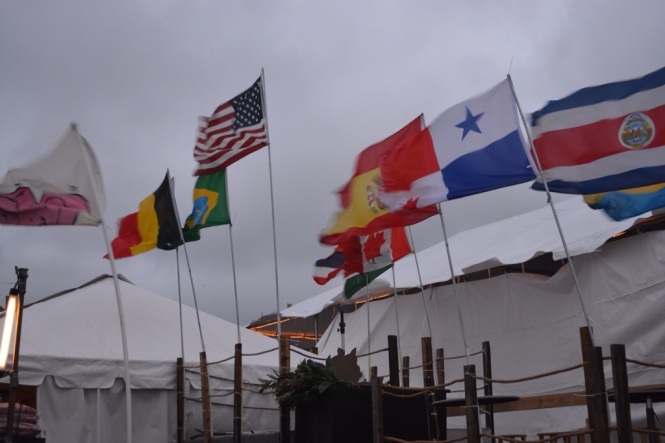 I headed back to the booth, and the music started, the booze flowed, and the dancing began! 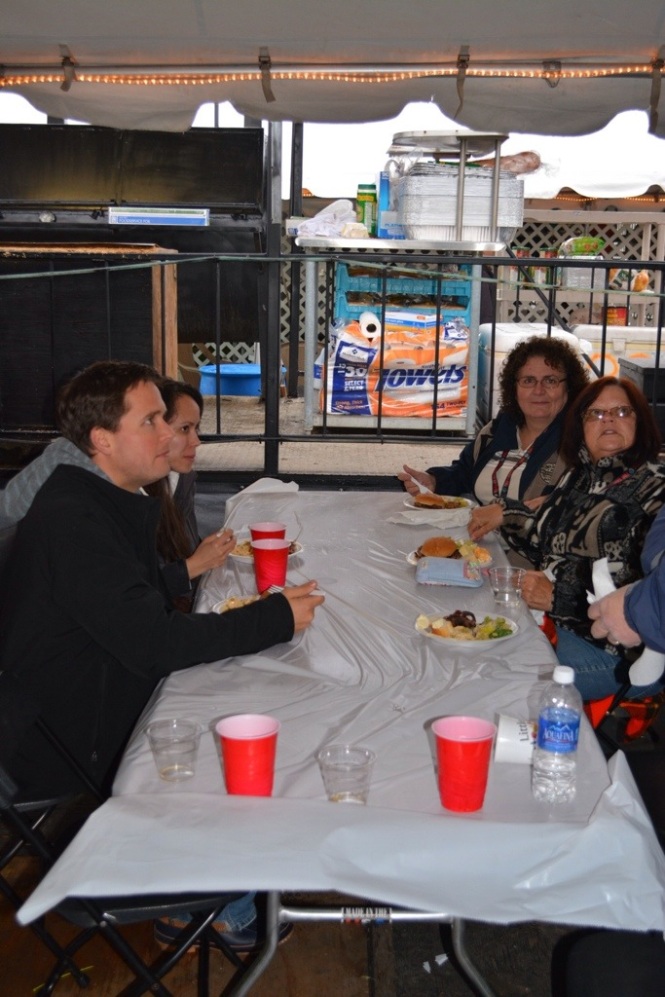 The park was due to close at 2230, so I finished my drink, and after saying goodbye, headed home.
The wind and rain did not let up, and hopefully the weather forecast for tomorrow was for fine weather! 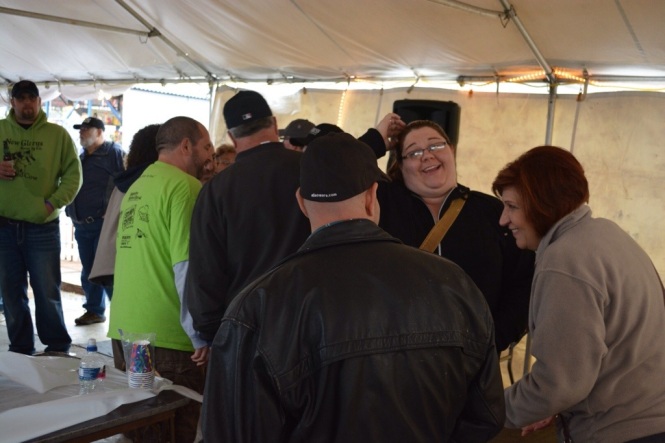 Tomorrow is the first day of competition, and there is a team lunch and meet and greet planned. The plan is to arrive around 1100, and the day is a bit relaxed. Being a non competition day, many teams catch up with each other. 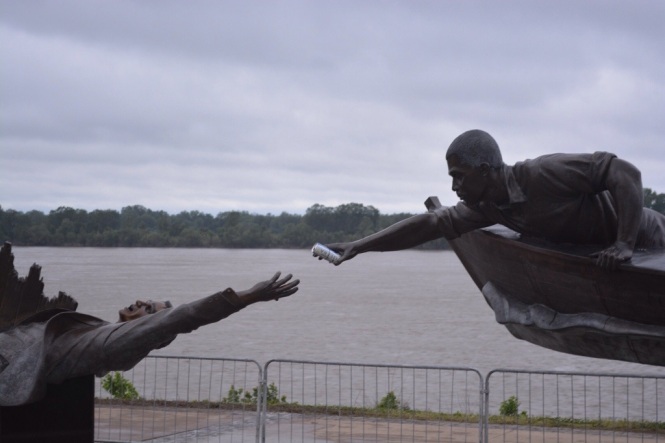 Let’s hope the weather is better!